this page is for music artist recs! my music taste is kinda all over the place but there's a lot of amazing obscure artists i love, and it makes me sad that they aren't very well known so i've put some of them here. i highly recommend checking out the artists that catch ur eye! 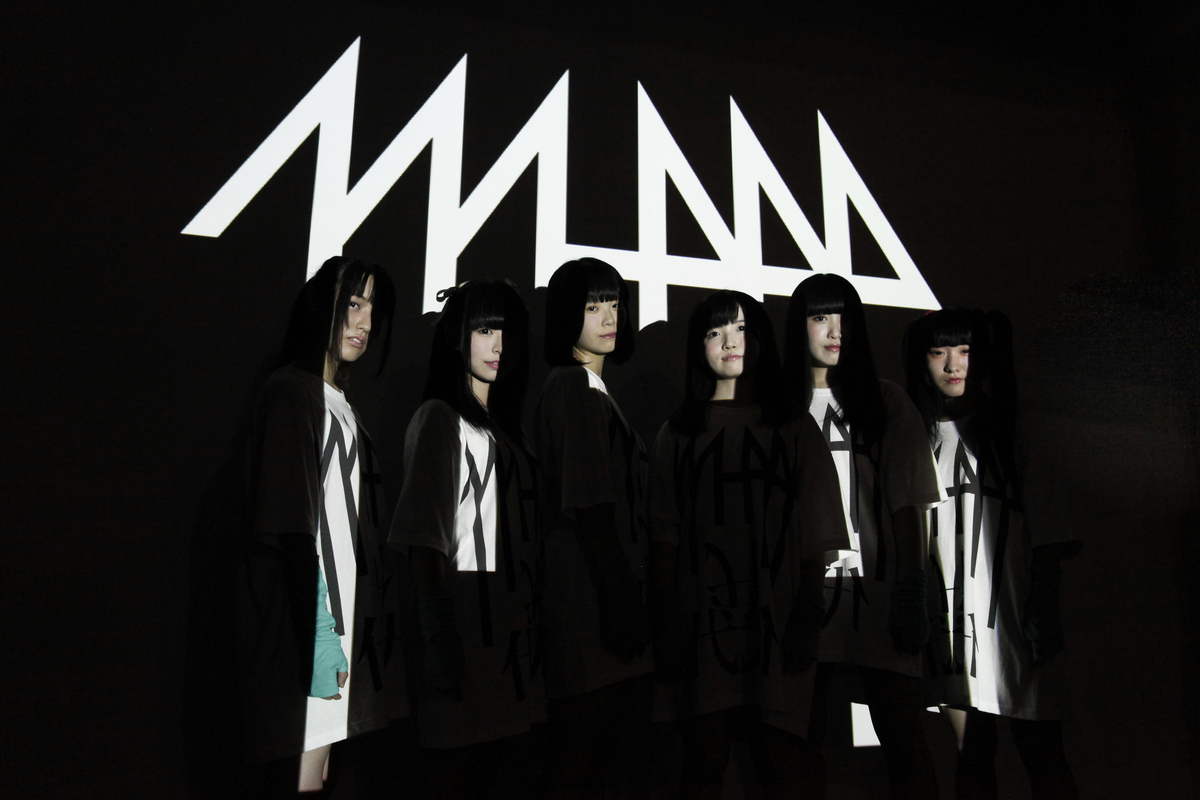 daidaidai is a japanese alt-idol girl group. despite the "idol" label, their music goes HARD. their style is primarily chiptune and digital hardcore, with distorted vocals and an aggressive, ear-shredding electronic sound, plus elements of breakcore and speedcore. it's a chaotic mess but like in a good way trust me 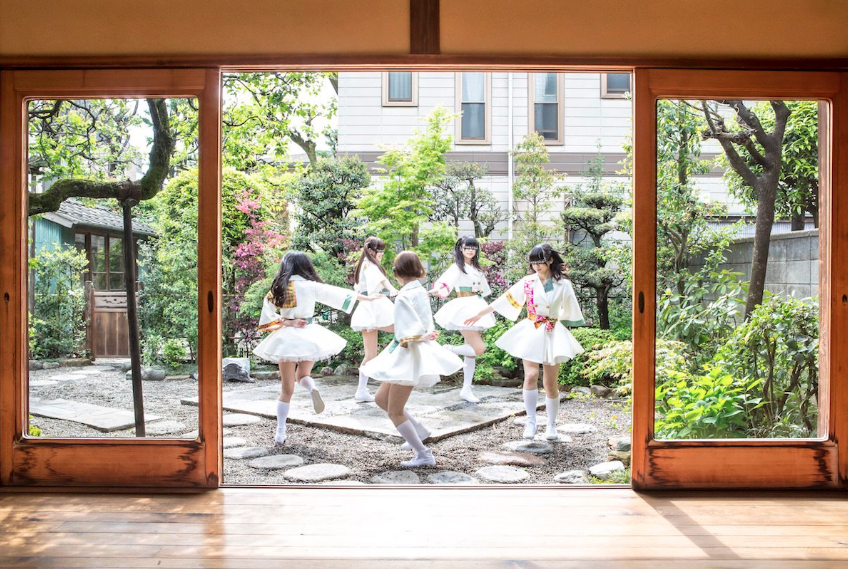 dots was a japanese alt-idol girl group with a chill shoegaze rock style, featuring electronic elements and powerful, dreamy vocals. if ur a fan of loona, or at least know of them, this is their "shadow group" concept cranked up to eleven. dots is infamous for their mysterious nature, with all members being anonymous and known only as "dot-chans" with their faces obscured by masks. additionally, their actual name is "・・・・・・・・・", which makes researching them absolutely infuriating, and the group has lore behind their concept and albums. while they sadly disbanded in 2019, they live on in their successor group ray, who have almost the exact same sound, but drop the mysterious themes. 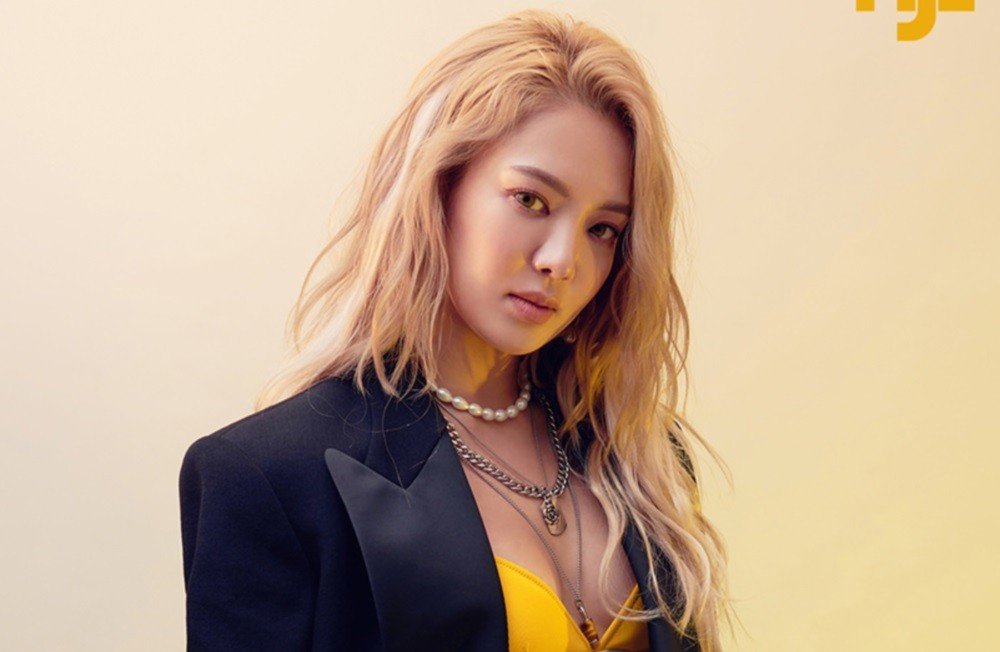 hyo is a south korean dj and singer. though she's best known as a former member of the iconic k-pop girl group girls' generation (under her real name hyoyeon), she has since started a career as a dj and solo artist. her music is mainly club-friendly edm, with danceable beat drops and minimal vocals, but also experiments with other genres like psytrance and tropical house. 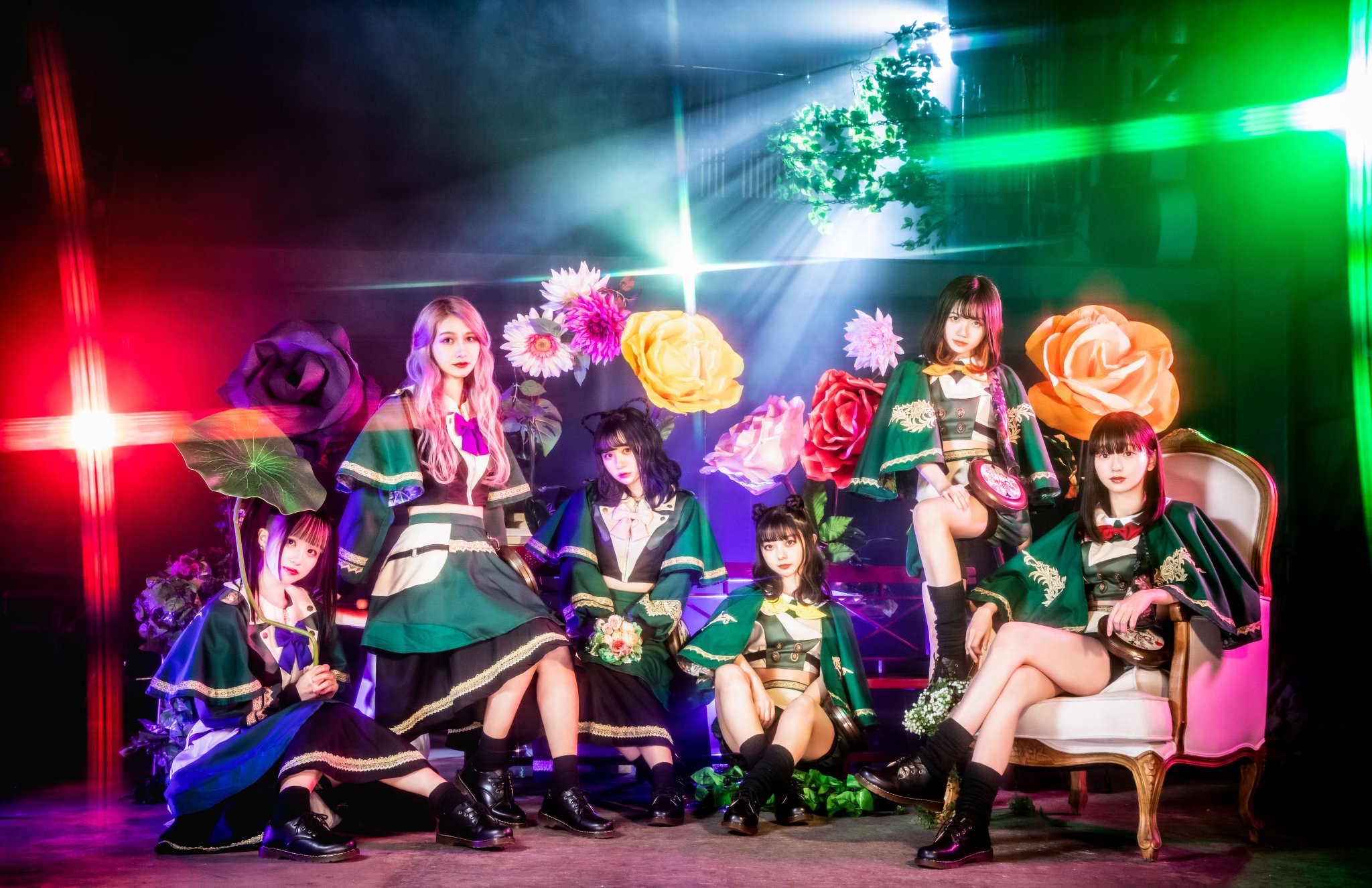 migma shelter is a japanese alt-idol girl group. they're best known among alt-idol fans for their heavy psytrance sound, standing out from other idol groups by fusing light idol vocals with trippy psychedelic beats. in addition, they also occasionally experiment with other genres like metal and darkwave, and typically incorporate a more pop structure to their music. 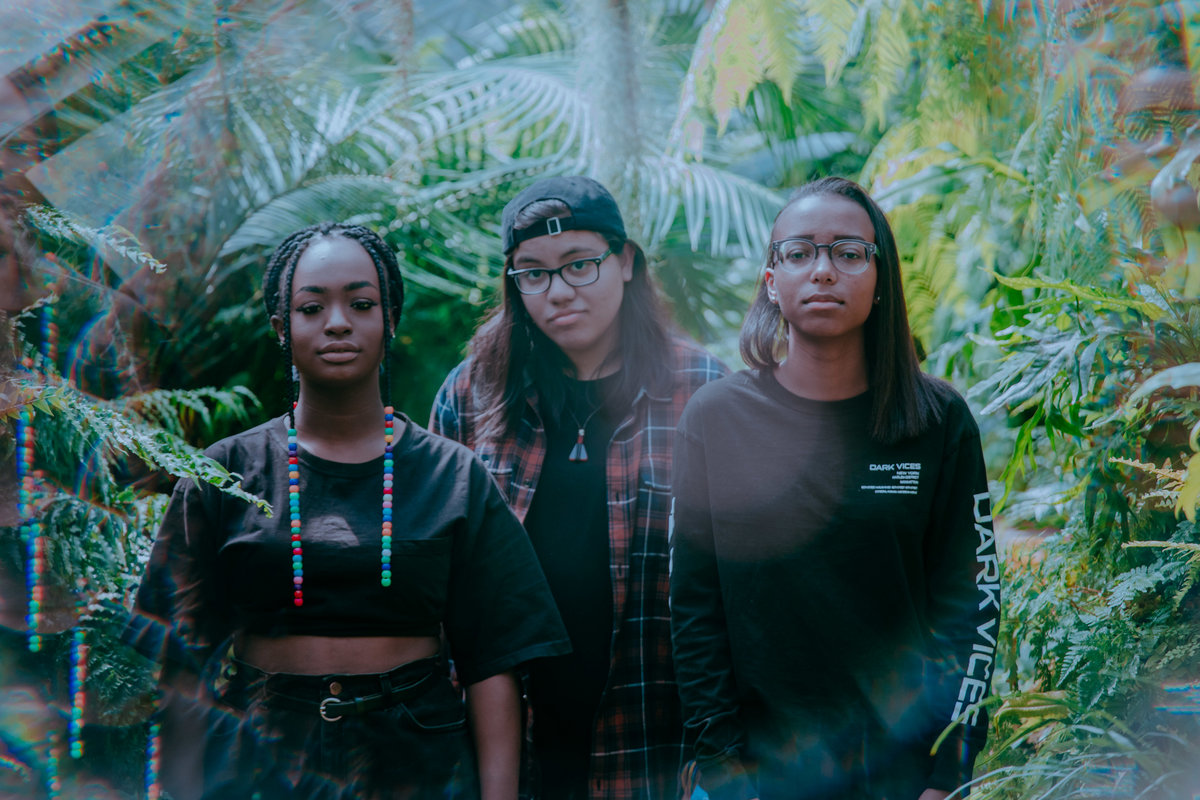 meet me @ the altar

meet me @ the altar is an all-female pop punk band. reminiscent of early paramore, their sound is classic 2000s pop punk, with an upbeat and energetic sound and optimistic-but-also-angsty lyrics. their choruses are fucking EXPLOSIVE and inevitably catchy, and also hella fun to sing along to.

song recs: beyond my control, may the odds be in your favor
links: youtube, bandcamp, spotify, apple music 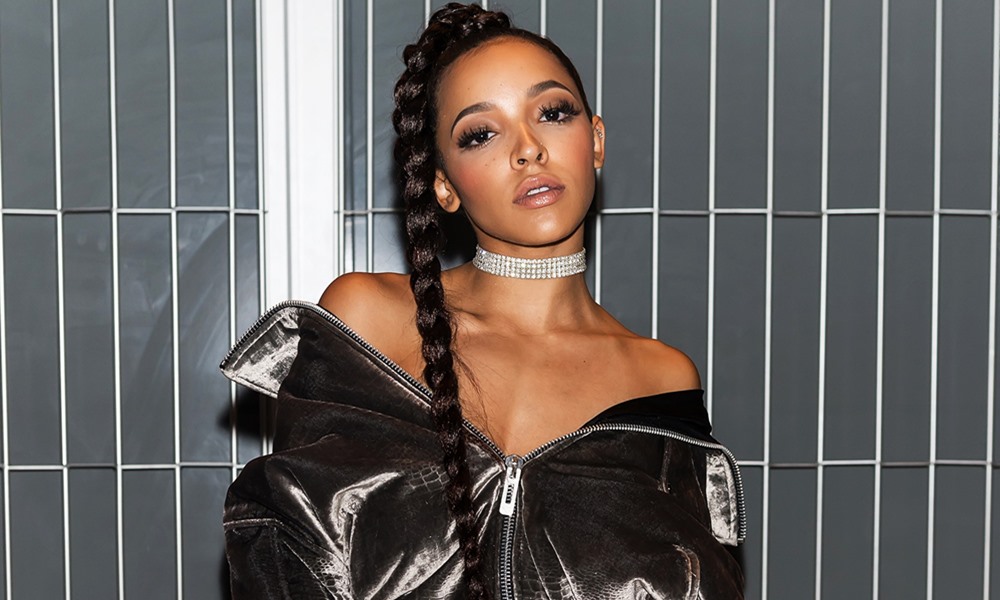 tinashe is a pop-r&b singer-songwriter. her sound is usually darker dance pop, usually containing elements of hip-hop and r&b, but also occasionally trap and electronica. additionally, her lyrics are almost always emotional and raw and punch me right in the gut lmao (in a good way). it's usually very club friendly, but also chill enough to listen to when you're tired or just vibing.