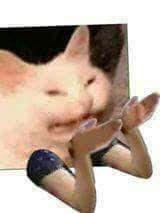 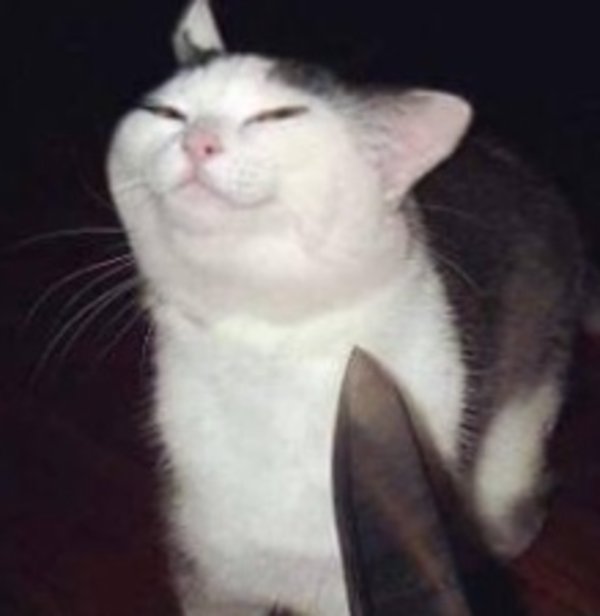 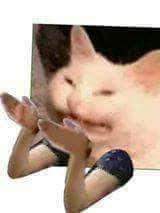 (it's pronounced muh-law-dih cake, like the works melodica and cake put together)

hello! as said on the main page, i'm melo! i also go by (twinkle)hana on other sites. i'm a casual utau user, but not so much anymore since i switched to linux. i also collect cds a lot! i talk about these sometimes but not really, so for stuff i do talk about often...

my current fandoms are ao no exorcist (my main fandom, yukio & renzou make me very very very happy), precure (i literally never shut up about it), bnha (dabi/hawks is my otp i love them), vnc (ph killed me so of course i had to start vnc and here we are), hello project (it's my current obsession, it's all i talk about besides aoex), and kpop ggs (not as much as h!p though). i mostly talk about aoex/hello project/precure lately but i'm still into all of these so hmu if we share a fandom! i'm always happy to talk about it haha

this is also on my links page, but the best places to contact/talk to me are mastodon, dreamwidth, and pillowfort since those are the platforms i'm most active on. if none of those are an option, send me an e-mail to contact me! anyway, if u wanna know more about me keep reading! ^_^

i'm a really picky eater. like, the favorite foods listed above? add maybe 2-5 other foods there and that's all i eat, lol

i collect anime/manga figures as well as magical girl merchandise! currently my collections for both aren't very big, but someday i will have an EMPIRE. i cannot be stopped

if this site doesn't make it obvious enough i really like old web aesthetics. i don't know why tbh, usually retro stuff kinda creeps me out? but old web stuff is cool to me though, especially 2007-2011 era stuff since that's pretty nostalgic for me haha